Coronavirus – For The Travel & Leisure Industry: Where Do We Stand With Our Suppliers?

As the ongoing coronavirus pandemic unfolds, Nick Parkinson, Associate at Travlaw, explains travel & leisure companies’ obligations to Customers and Suppliers.  In particular, in relation to when refunds are due!

In our previous articles we have looked at where travel companies stand:

In this article I will look at where travel companies stand in relation to their suppliers.  In particular, in respect of refunds.  Whether you are a Tour Operator, Travel Management Company (“TMC”) or events management company, you are likely to have various agreements with suppliers – hotels, airlines, DMC’s etc.  With all sorts of confusing legal jargon being thrown around like ‘force majeure’ and ‘frustrated contracts’ – it is important to understand your obligations!

A contract can only ‘come to a stop once’.  It is therefore important to understand the position in terms of refunds will be where:

It is often the case that the parties find themselves in a ‘standoff’ as to who cancels the contract first, and on what basis.  Anyone who has seen the recent 2019 film, JoJo Rabbit, will realise that a standoff is not to be confused with a Mexican standoff.  A Mexican standoff , by contrast, is one where neither party can win.  That is not necessarily the case here!

It may, for example, be that certain suppliers (perhaps hotels) have been slow to cancel bookings knowing that their customers may cancel first.  Failing that, the hotel may hold back on cancelling bookings anticipating that, as the pandemic escalates, they may be on more favourable terms if and when either:

So you may well find yourself and your suppliers in a game of ‘who blinks first’.  However, before you can be sure that you have fully understood where would stand in each of the situations above, let’s start with some of the basics.

The starting point is to actually dig out your contractual terms.  These could come in the form of:

Have The T&C’s Been Incorporated?

This may sound like ‘back to basics’, but it is worth checking whether you actually agreed to the suppliers’ terms:

If, for example, the supplier simply assumes that you have agreed to their terms because they are on their website – you may well have an argument to say that their T&C’s have not been incorporated in to the contract at all!

The key things to look for in any supplier agreement or standard form T&C’s are:

If the position on refunds is not clear from the T&C’s for any particular situation, there are four key legal principles that should assist to resolve the situation (sorry, we are now heading into the realms of lots of legal, latin phrases – don’t shoot the messengers!):

Before we consider these, however, we need to check whether we are entitled to apply the law of England and Wales.

The contract should, hopefully, make it clear whether the contract is:

If it is, read on for further information on the position under English law.  If the applicable law of a different country applies (probably where the supplier is based), then we may be able to put you in touch with a lawyer in that country from our International Travel Law Network (ITLN).

If the contracts does not say what law applies at all, the answers lie in the Rome I and Brussels II Conventions.  If this is where you find yourself, please get in touch for further advice!

SUPPLIERS – REMEDIES UNDER THE LAW OF ENGLAND & WALES

N.B.  If the terms of the contract already deal with any scenarios discussed below, and in clear terms, the following principles are not likely to offer much assistance.

This can, potentially be a very useful weapon:

If so, the courts are likely to favour your interpretation of the ‘ambiguous clause’ under the principle of ‘contra-proferentum’.

The principle of force majeure deals with unforeseeable ‘Act of God’ type scenarios.  The coronavirus pandemic is, undoubtedly, such a scenario!  However, the application of force majeure could be limited depending on how it is defined in the contract, if at all!

Where Force Majeure Is Not Defined

Where Force Majeure Is Defined

If there are T&C’s, the force majeure clause could be drafted to give it a narrow meaning.

For example, the meaning of force majeure could be defined in such a way as to restrict it to a list of specified ‘Acts of God’ only (e.g. war, floods, hurricanes).  If there is nothing on the list that the coronavirus pandemic falls under, then the clause does not ‘kick in’.

The starting point is to check the T&C’s to find out what the consequences are where a contract is terminated due to force majeure.  It may, for example, be that the contract provides clear terms as to any entitlement to refunds such as:

Invariably, however, the consequences are not clearly defined (if at all).   In that scenario, you may look to the principles of contra-proferentum and frustration as discussed above and below.

There are a few categories of the law of frustration.  One or more of the following examples are likely to have arisen over the last few weeks:

If a contract has been frustrated for one of the reasons above, it will be ‘brought to a stop’.  I say that on the assumption that the contract has not already been cancelled by one of the parties to the contract (if so refer to the T&C’s as to what happens where that party cancels).

In terms of refunds, the supplier will be obliged to provide a full refund less any reasonable costs that it was necessary for them to incur.  This could be particularly helpful to suppliers with slim profit margins, and where they would otherwise be obliged to offer a 100% refund if they cancelled the contract.

The Unfair Terms Act 1977 does not apply in respect of individually negotiated contracts.  It does, however, apply to ‘standard form contracts’.  If a clause in a standard form ‘business to business’ contract is not ‘fair and reasonable‘, it will not be enforceable.

It may that you are a tour operator dealing with an airline or large hotel chain on their standard form contract terms.  Alternatively, you could be an events management company dealing with a Food & Drinks company on their standard terms.   If there is a clause in there that you think might be ‘unfair and unreasonable’, feel free to get in touch for further advice.

It may be that you still need help:

These are of course unprecedented times for the travel industry and we fully recognise the need to do whatever we can to assist all those struggling during these very difficult times.   So, whatever your query, feel free to get in touch! 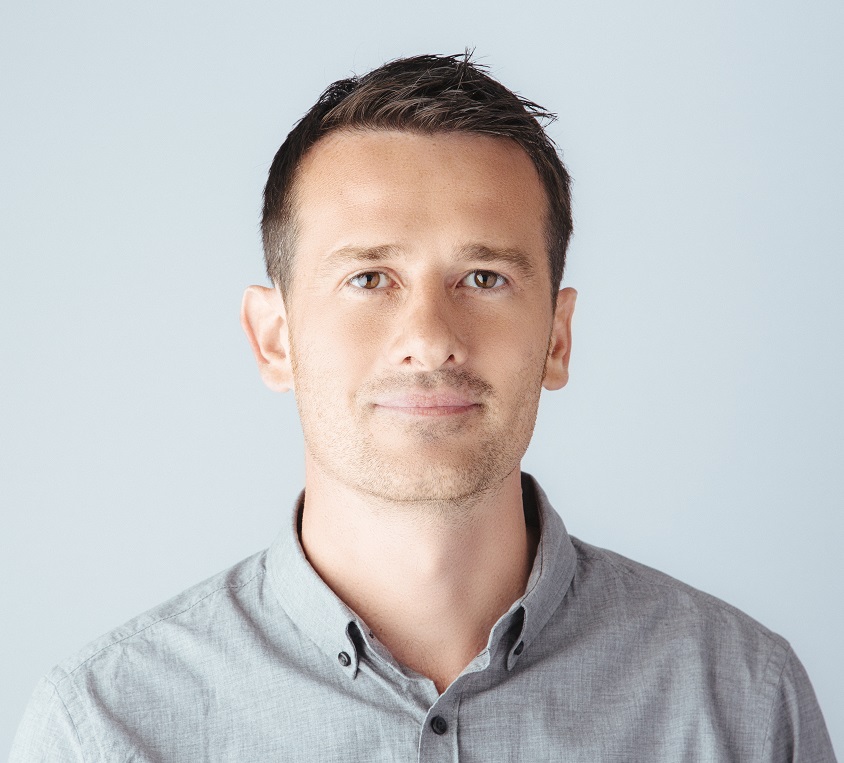 The official media partner of Travlaw’s Big Tent Event, Travel Weekly have released their official coverage. The great and…