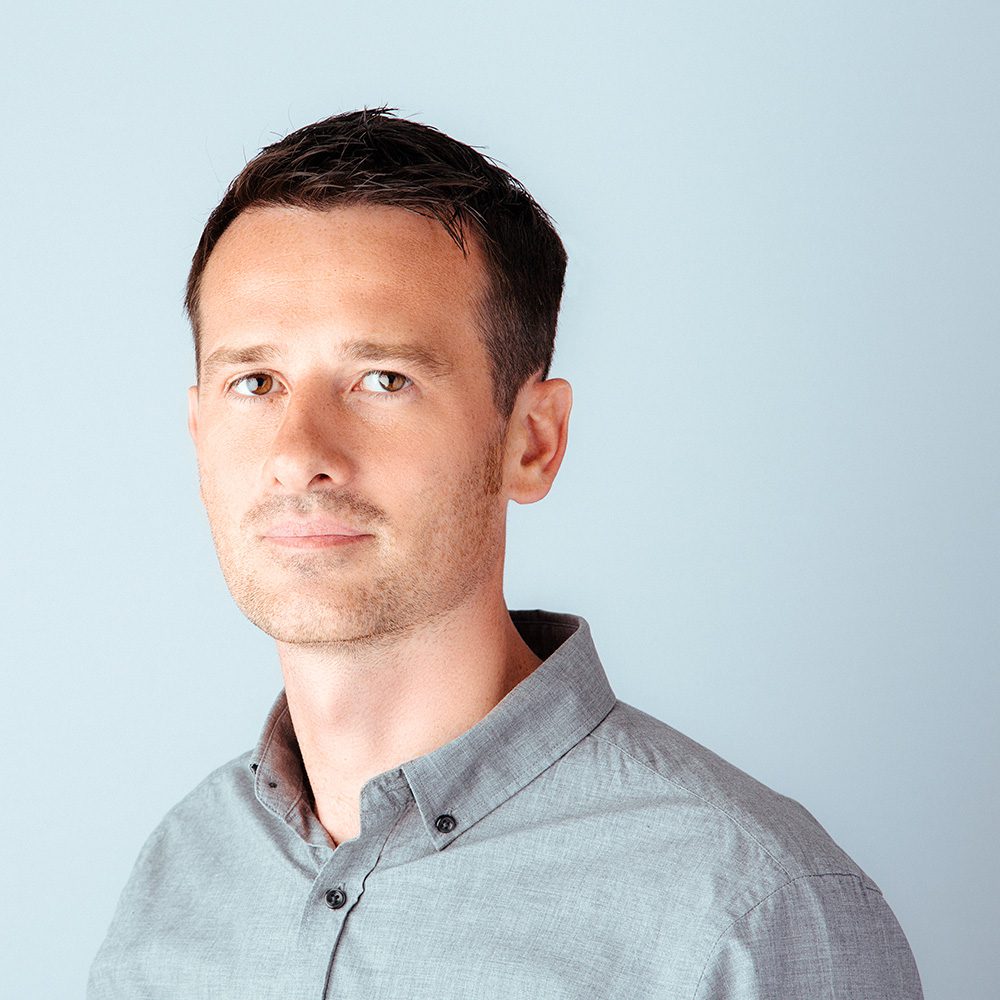 Nick joined Travlaw in 2018, having previously lead a team of litigation fee earners at a claimant-orientated firm.  Since joining Travlaw, Nick has helped the travel industry navigate their way through various challenges posed by:

With over 12 years experience in civil litigation, and with considerable expertise in the travel & leisure industry, Nick regularly advises the travel industry in relation to:

Nick’s first introduction to travel law came about many years ago whilst training as a solicitor, having handled a number of cross-border road traffic accident claims, typically British tourists involved in accidents in other EU countries but also foreign plated vehicles causing accidents in the UK.  Identifying the ‘booby traps’ and ‘loopholes’ that arise when applying foreign law in the courts of England and Wales, resolving ‘conflicts of law’ and jurisdictional disputes provided Nick with an appetite for studying the technical aspects of legislation and the other challenges that come with international and travel litigation.

A failure by the UK government to properly implement the EU’s ‘5th Motor Directive’, causing financial loss to victims of accidents caused by uninsured drivers, spurred Nick to initiate a campaign for legal reform. Having brought a number of ‘Francovich claims’ against the Department of Transport this project successfully forced the Department of Transport to take measures to finally implement the 5th Directive, as they should have done many months earlier!

Since the landmark case of Huzar v Jet2.com, the floodgates well and truly opened to passengers claiming compensation for delayed or cancelled flights under Regulation 261. In a very niche area of law, Nick was at the forefront of a number of important ‘test cases’ and ‘appeal cases’ as the courts of England and Wales struggled to clarify and develop the ‘grey areas’ of the law in this area. This was against fierce opposition from the airline industry and ongoing uncertainty created by decisions of the EU Courts.  Although each claim was nominal in value, these cases raised complex issues of law and often had great importance to the public at large due to the large volumes of claims affected by the legal principles to be established. Examples include disputes over contractual limitation, exclusive jurisdiction clauses and, most notably, a successful Court of Appeal decision in Thea Gahan & Others v Emirates to which permission to appeal sought by Emirates was subsequently refused by the Supreme Court.

Bringing with him that experience of travel-centric litigation Nick joined the well regarded Travlaw Litigation Team in 2018, helping our clients continue to achieve great results on a number of fronts. Nick is also a key member of Travlaw’s “Brexit” advice team – if you have any queries on how the travel & leisure industry is being affected, don’t be afraid to reach out!

Antarctica! Where else in the world can you go to see penguins marching in their droves, and huddling up in large groups to keep warm from the frosty wind?” With spectacular icebergs and glaciers, and wildlife beyond polar bears and penguins, Nick says that it’s only a matter of time before someone starts marketing package holidays in Antarctica where, of course, the guests will stay at all-inclusive hotels built from ice. 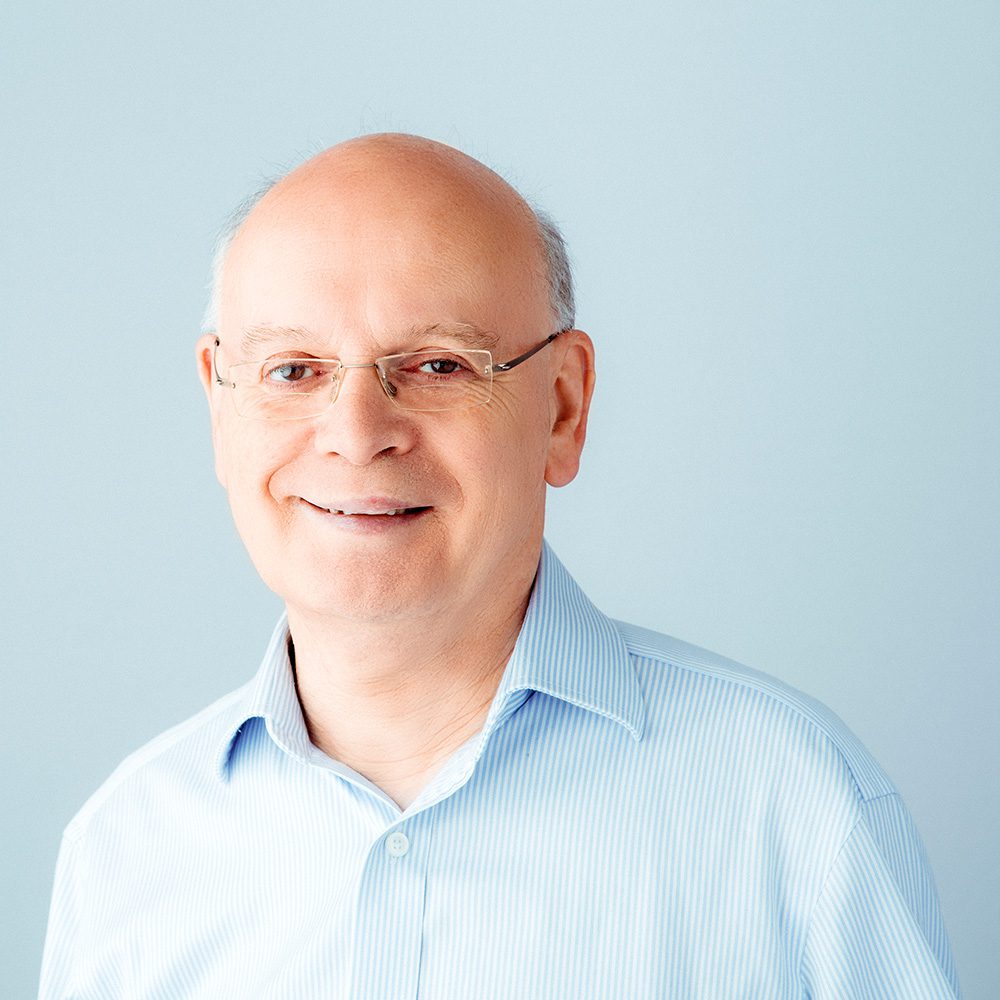 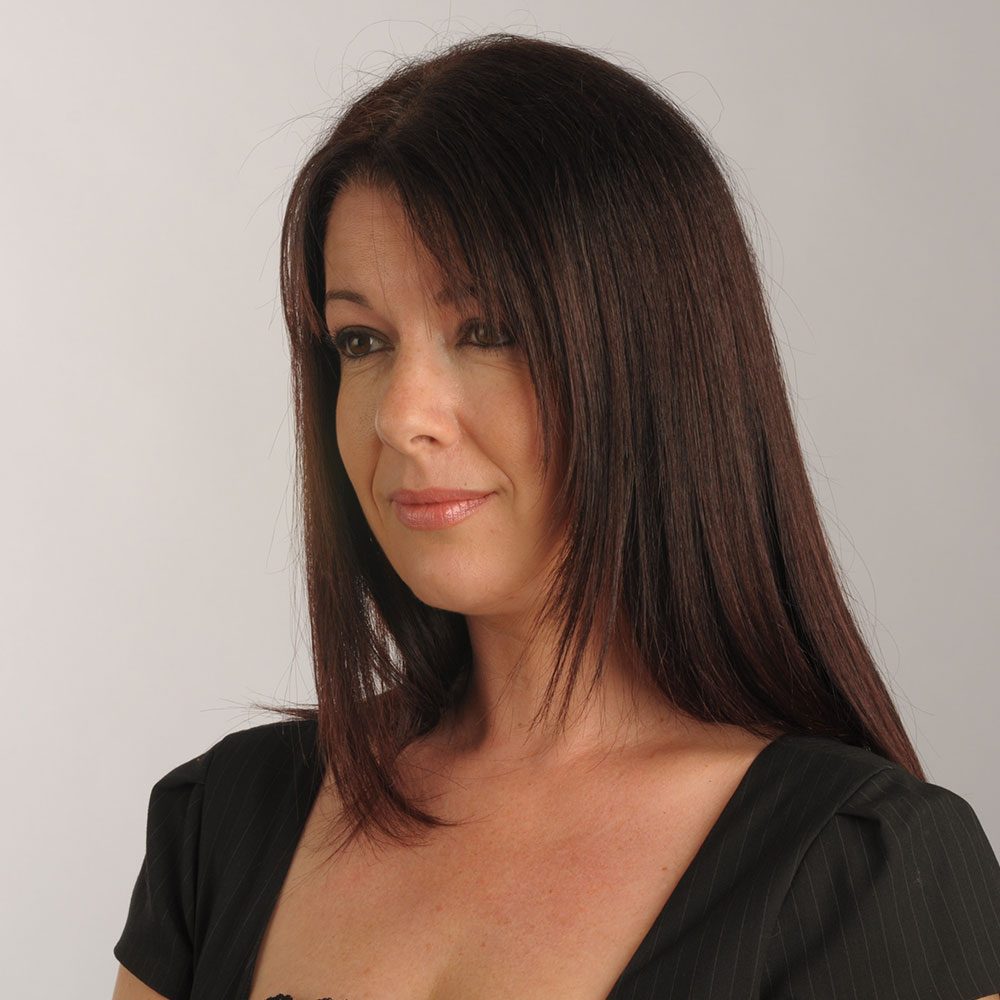 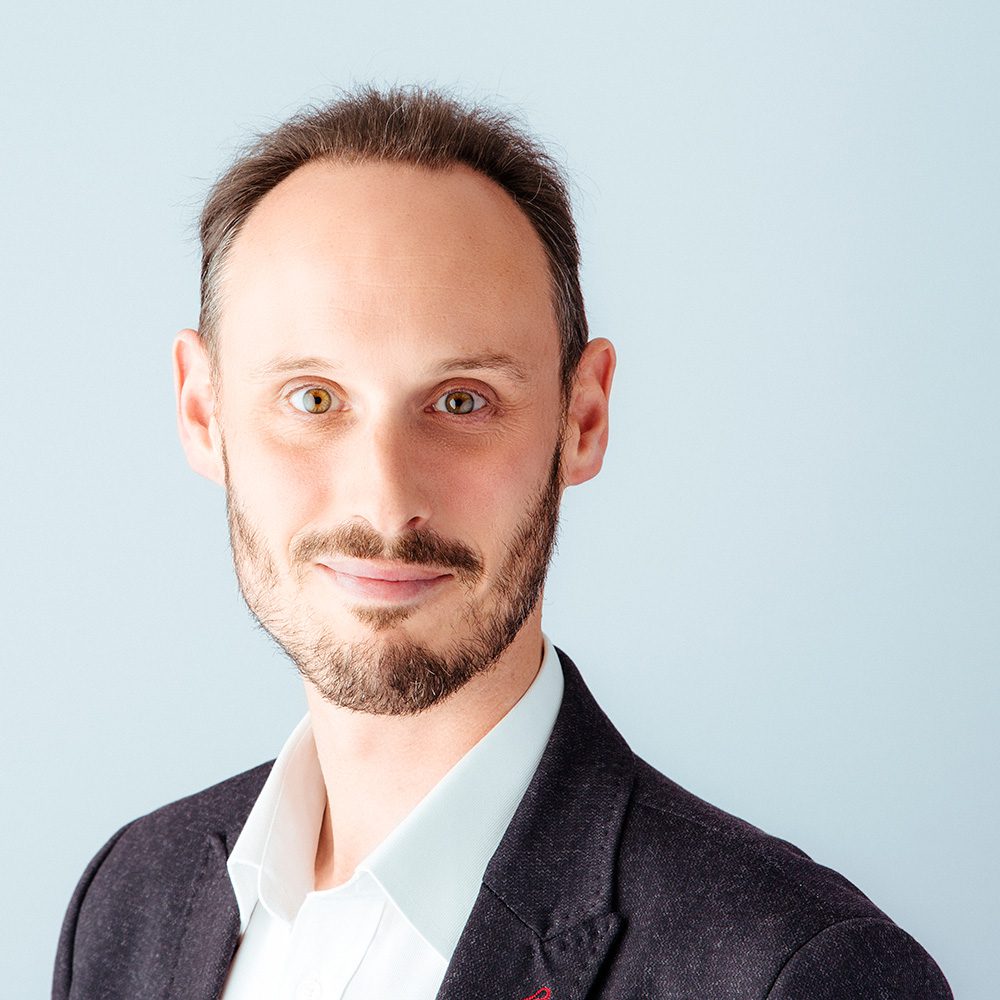 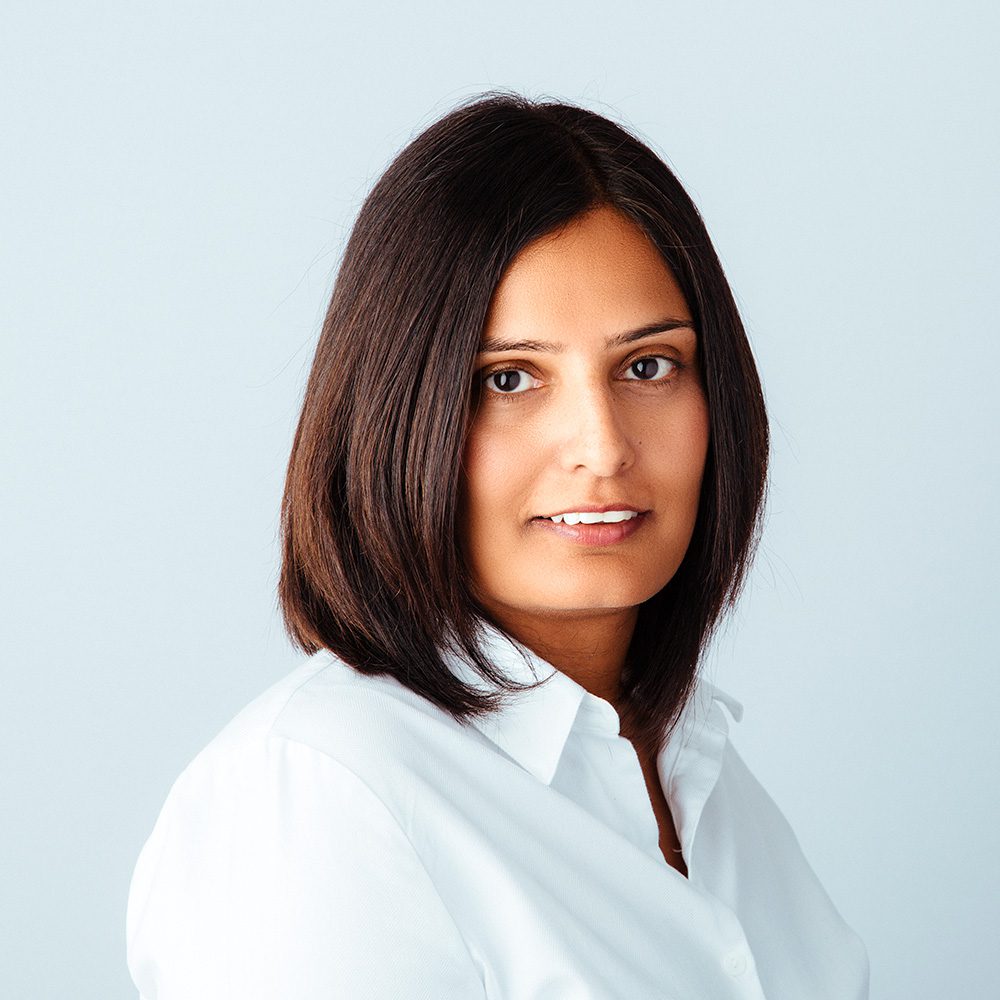